A Valpo education means passion, commitment and dedication put into work. It also means following your intuition and accomplishing the goals that you set for yourself. For one Valpo alumna, this translates into making a career on the big screen. 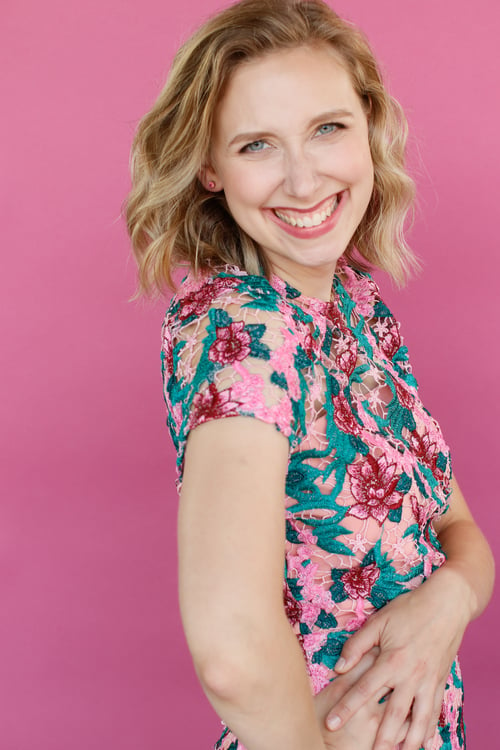 Allison Grischow ’15 is a proud Valpo alumna who is now making a living as an actress, improv performer and creative arts teacher.

“The Valpo theater department will always hold a dear place in my heart,” Allison says. “And I want to say to anyone who is studying theater, whether you are studying it as a career or not it’s such a beneficial skill set to have. It makes you a well-rounded human who is empathetic and can connect with people across the board and to tell stories. We sometimes discount the power of storytelling. It’s powerful and it’s so human.” 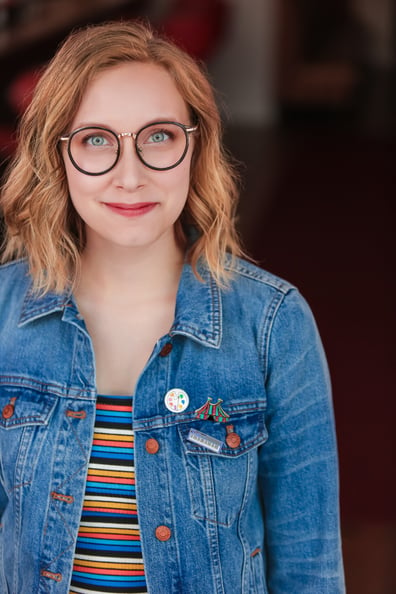 Allison first started acting in Chicago after she graduated from Valpo and found success in groups such as Second City Comedy and Funny Bones, an organization that takes comedy shows to children’s hospitals.

Before she was bringing smiles to crowds in theater and cinema, Allison was creating sketches and reenactments of the popular Amanda Show with her sister in the basement. It’s no secret that we love an underdog story, but we love it even more when it involves siblings who both decided to come to Valpo, and both found success in their lives after graduation.

“We would write some of our own sketches, and it’s funny because my sister is a ghost writer now and she’s written several novels that have become best sellers,” Allison says. “But we’d force our parents to watch our creations, and I was really inspired by the Amanda show, watching The Three Stooges with my dad and just sitcoms in general. I just love the feeling of gathering around and getting to witness a story and be impacted by it.”

And now Allison has left the basement stage and traded it for a spot in a feature film: Chasing Hope, a story about forgiveness, healing and the human experience. 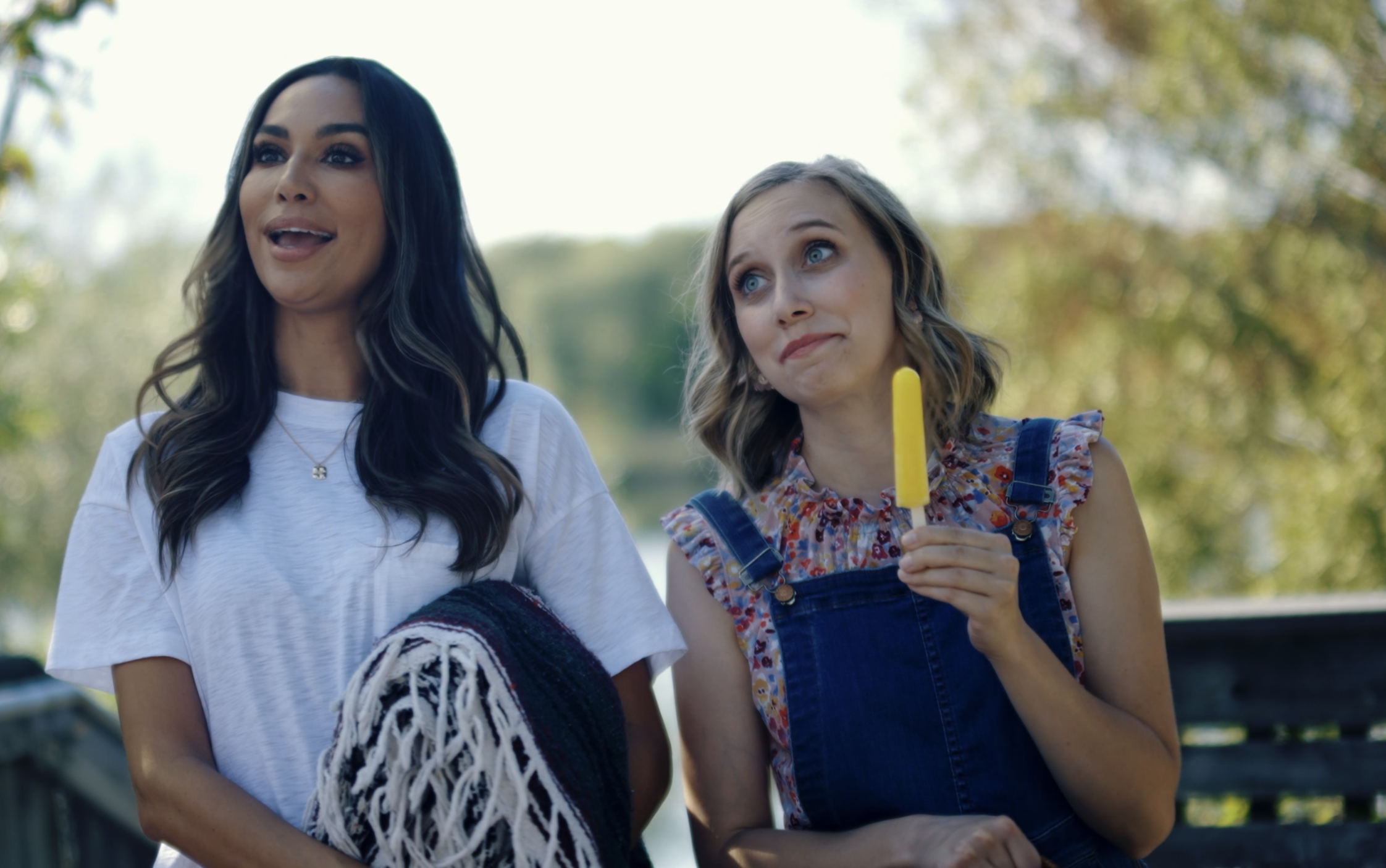 “I play Stephanie, who is the best friend of the main character,” Allison says. “I’m very much the goofy contrast to the drama that is happening to her in the film. I brought some of my improv skills . The director was very collaborative and allowed me to bring in some of my own lines for the film, which I really appreciated.”

The experience of setting out on your own and following your dreams to the ends of the Earth is not one that is unfamiliar to Allison. In fact, she takes pride in following her intuition and attributes her first real spark for acting to the Valpo theater department.

“Professor Lee Orchard encouraged me to go on a theater trip to London and I was so excited about it. When I got there, I was so jealous of the actors I saw on stage! And I tell everyone that jealousy is a compass for what you truly want to be doing,” Allison says. “We saw a show at a London theater every night for two weeks straight and I knew at that point I had to pursue acting and theater.” 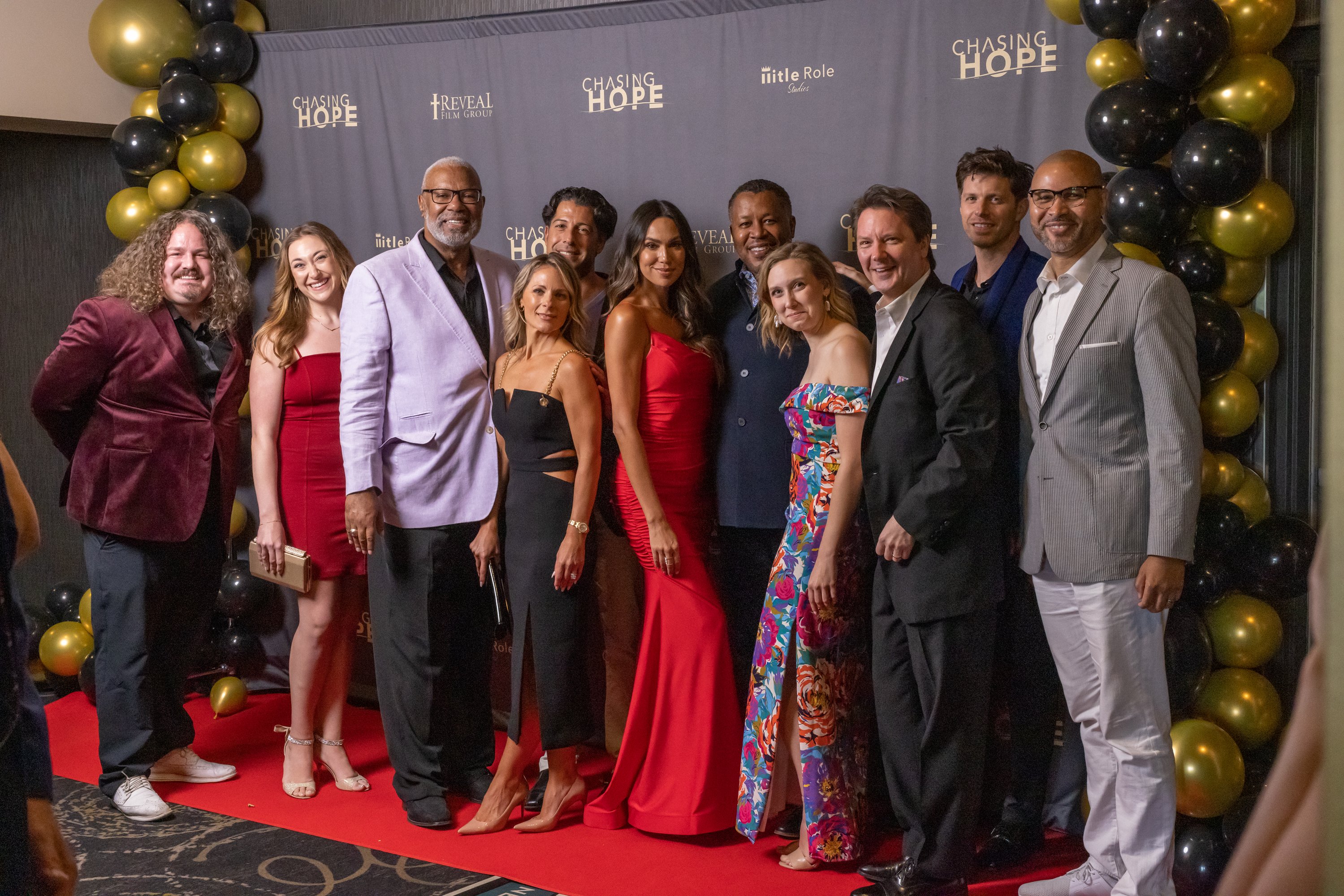 Not only did Allison find the support and guidance she needed on campus; she also had the opportunity to travel abroad to further realize her vocation. And her newfound success did not stop her from giving back to the school through music directing Christ College freshman productions and helping future creative expressionists realize their potential     .

“If you are studying theater in order to pursue it professionally, if you have this spark inside of you to do it, then please do it,” Allison says. “There is a reason that spark is there. You know what you are drawn to and you know what excites you. If you love telling stories we need your stories more than ever now. To remind us of our humanity, we need you. Just follow that joy, that spark, that intuition inside of you.” 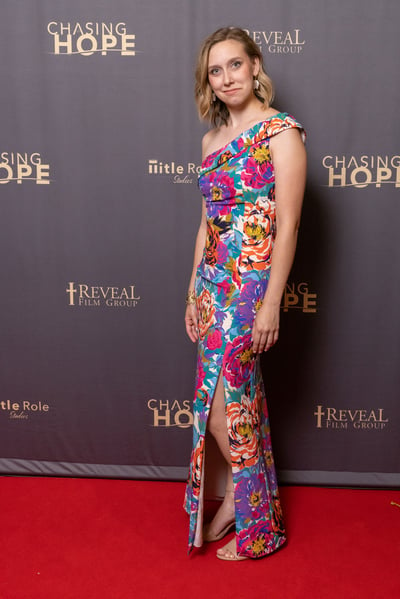 Valpo grads offer the world a variety of skills, ideas, collaborations, but most importantly Valpo grads go out into the world and make their impact by pursuing their dreams and unapologetically taking up space. And that’s what we know as the Valpo difference.

Conversations to Have about Your College Search Over the Holidays

How to Create a Productive Morning Routine | Valparaiso University

Coffee Break with a Professor

In honor of Hispanic Heritage month, the Beacon Blog is collaborating with a Hispanic student-run... 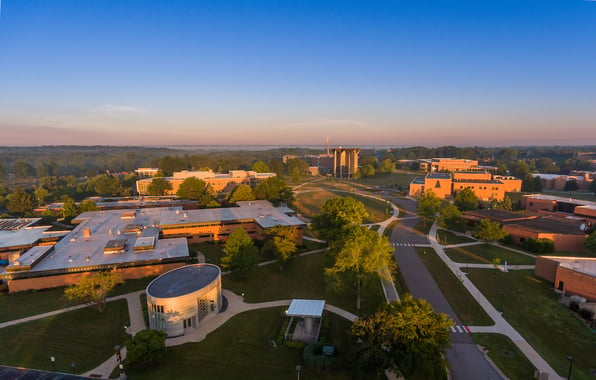 One of the most important pieces that should go hand in hand with your college application is the... 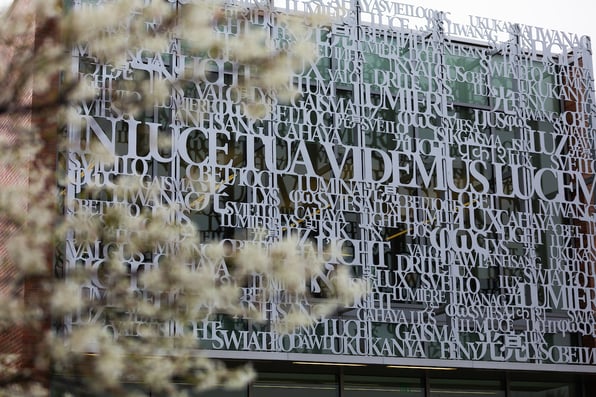